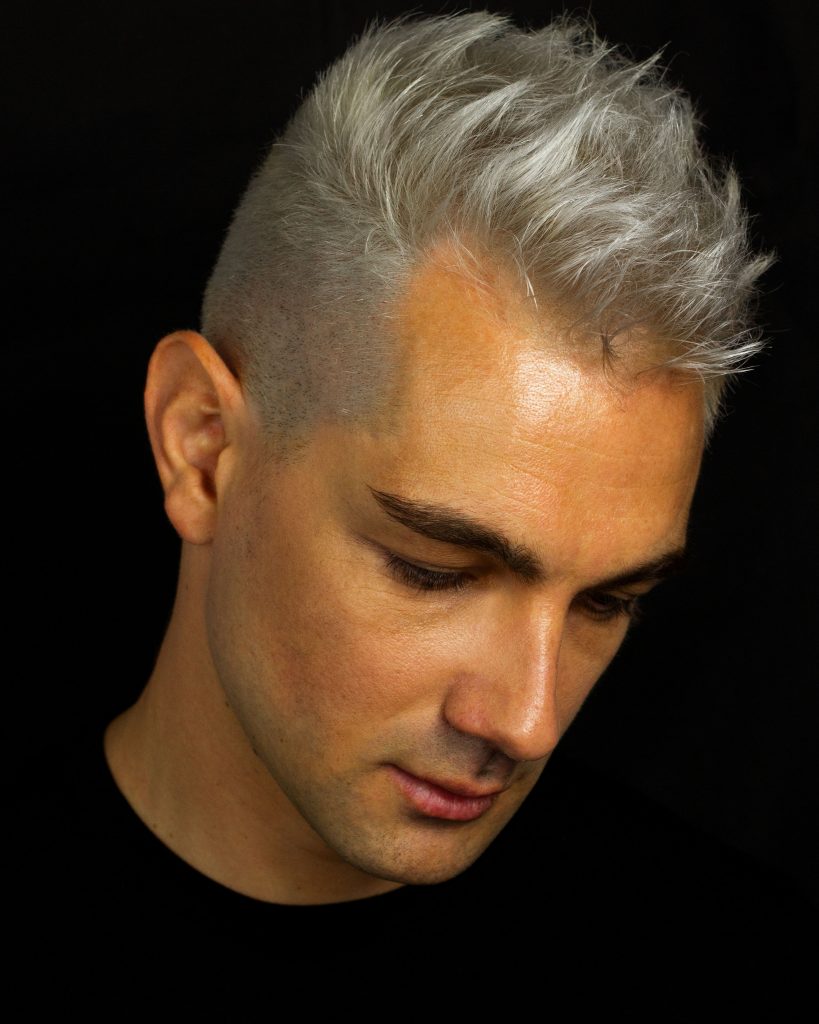 Luca Mendini aka LENNYMENDY is one of the newcomers name in the EDM scene. Started producing his own tracks in 2007 which now are supported by the most known artist of the EDM scene like:

In 2019 “Think This Out’ came out on bang records has been played for long time by m2o radio station , ciccioriccio and many more…